ATLANTA, GA - This August, North Shore Girls is proud to announce that Harmoney Hachey and Mary Wood have been selected for two of the 32 spots for the generation adidas international Olympique Lyonnais Select Program. In addition, our club coach Lee-Ann Denham was selected as one of two coaches to attend the program as well.

Each year the top adidas youth soccer clubs nationwide have the exclusive opportunity to nominate players and coaches to participate in the generation adidas international Select program. Talented players have been invited to train this August at Real Madrid Foundation, A.F.C. Ajax, and Olympique Lyonnais - three of the world’s most powerful soccer clubs.

Olympique Lyonnais Féminin is among the most successful teams in Europe and is a true powerhouse in European football. They have won 13 Division 1 Féminine championships in a row. Lyon boasts a record 17 Division 1 Féminine championships, 10 Coupe de France titles and 6 UEFA Women's Champions League titles. In addition to being trained by Olympique Lyonnais academy coaches, Harmoney Hachey and Mary Wood will play in international friendly matches against Academy teams and receive individual evaluation from the coaches - an opportunity presented to few players worldwide. 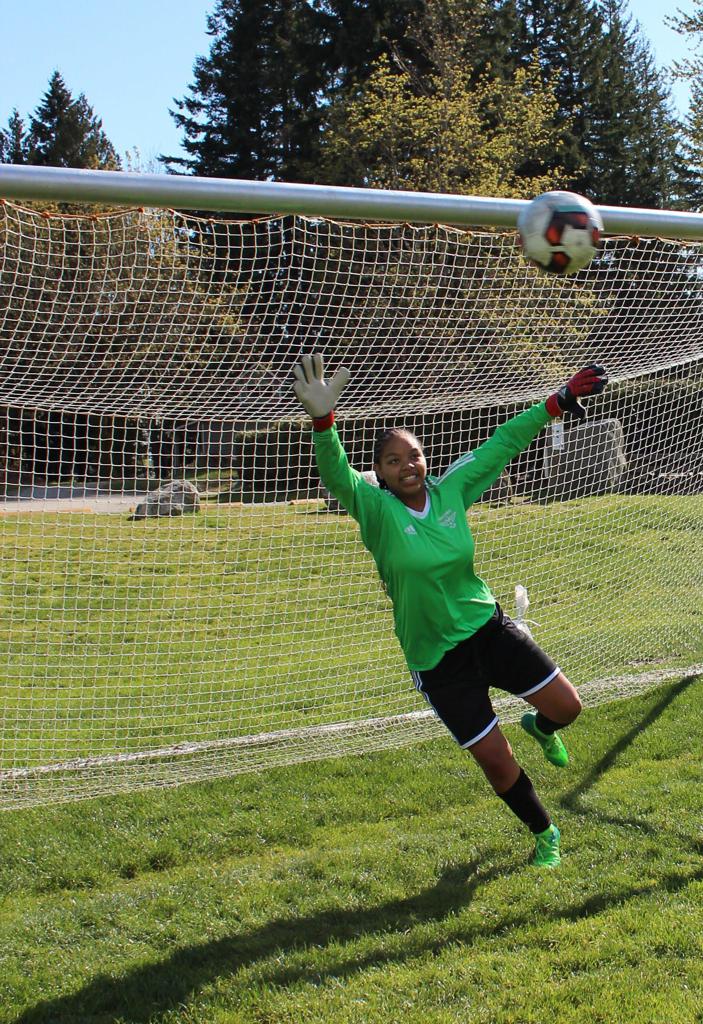 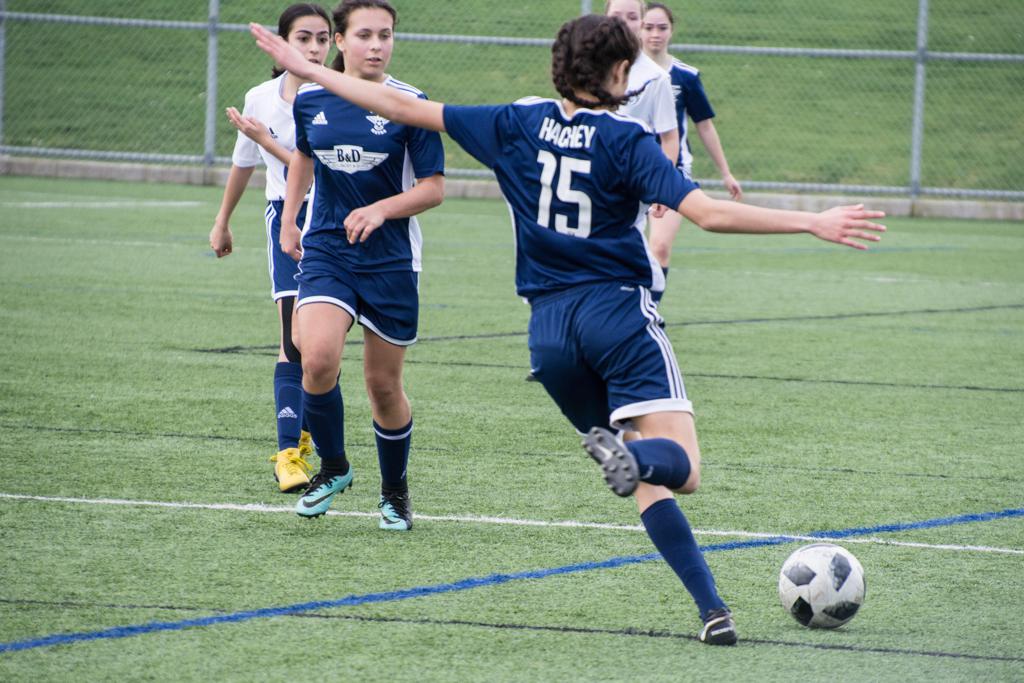 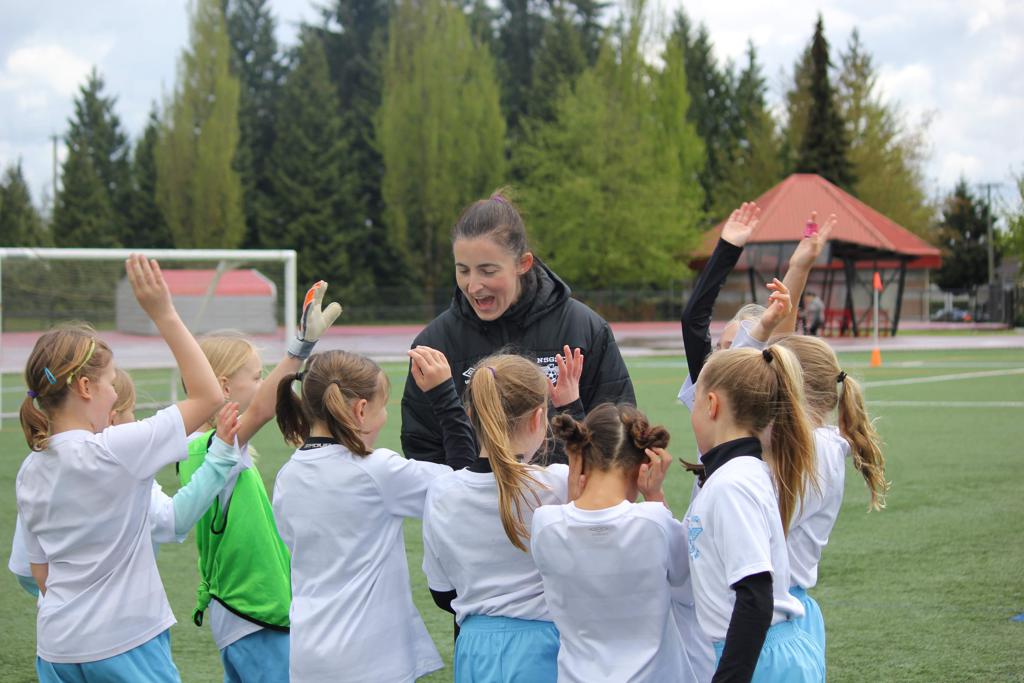