Through our partnership with Soccer Express and Adidas

, two of our NSGSC players and coach Lee-Ann Denham were given the opportunity to travel with girls across Canada to Lyon France and participate in a once in a lifetime experience as part of Olympique Lyonnais Select 2019!

Harmoney: "First off wanted to say thank you NSGSC for this amazing experience!! I had so much fun and made so many new friends and learned a lot from this trip. There wasn’t a single moment where I was unhappy. I really enjoyed training with the u19 l’Olympique Lyonnais academy; they were all very talented as some of the girls train with the pro team.
I learned a lot from the coaches, especially Sonia Bompastor who was the captain of the l’Olympique Lyonnais team. I got to interview her and ask her some questions, something that really stuck with me was what she said about mental toughness and while being critical about you’re playing but also thinking positive and believe in yourself (being confident.) Which I found really helped my game. We played two games one against the Lyon academy and one against the American team. Both teams as well as the team I was on played great not only learning from my opponents but my teammates.
The game was so much faster then what I was used to and it really challenged me. We played soccer everyday training with the Americans and the Lyon academy one of the biggest things I noticed in the level of play was not only the speed it moved at but how technical it was, everything had to be perfect no forced errors and the foot skill was unbelievable. My favourite part had to be watching the pro Lyon team play (they won!!) and their training session. I was very excited because Kadeishia Buchanan is my favourite player and I got to meet her and watch her play. She was so nice and she is one of my biggest role models and it was a moment I will keep with me forever. Lyon is such a beautiful place and it was so amazing when we got to tour the city! Sadly my trip came to an end and the goodbye was so hard, I made so many friends who live in other parts of Canada we all huddled in a circle and cried. It was as if I had known them my whole life, they really had become my best friends even only knowing them for a week. We still face time and I really miss them I’m so happy to have met them and to have had this unforgettable experience!"  - Harmoney Hachey

Mary: "I am serious when I say this is the best thing that has ever happened to me, I cannot describe how thankful I am to have been given this opportunity to go to Lyon and play soccer!!, I met amazing players, made new friends, learned more about Lyon and the culture, viewed the city, met Nikita Parris, Kadeisha Buchanan, Wendie Renard, and many more idols.

Thank you, everybody, who was apart of this I’ll never forget this amazing experience because of you, love you all [yellow heart, star-struck smiley face, French flag emojis!] 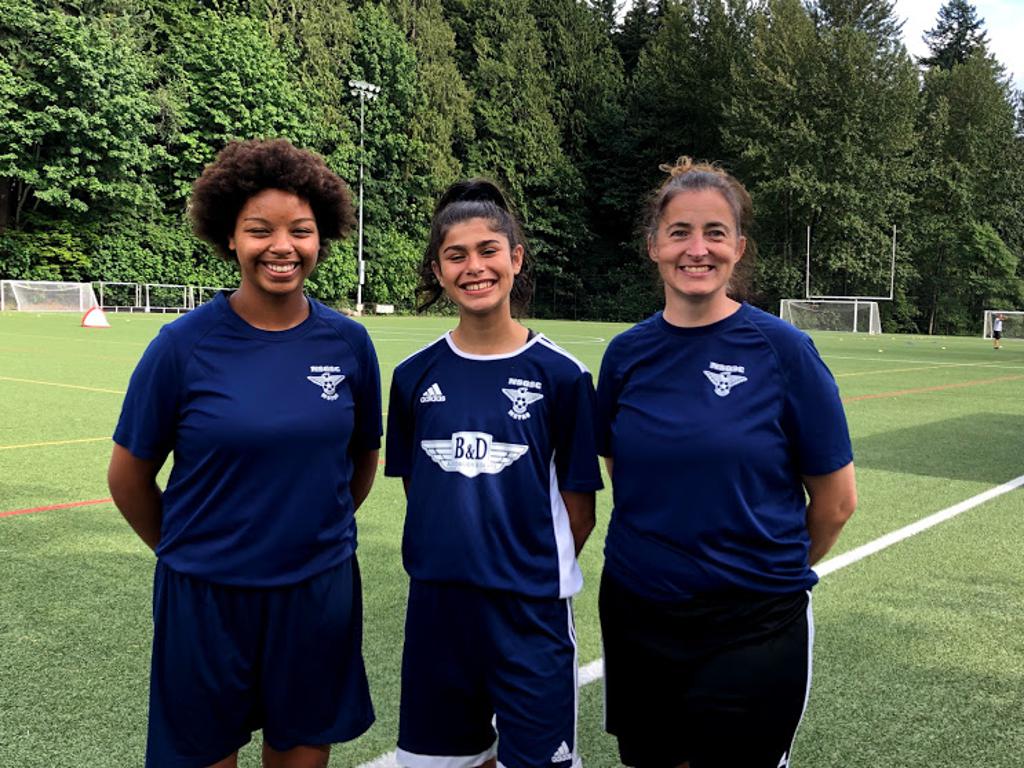 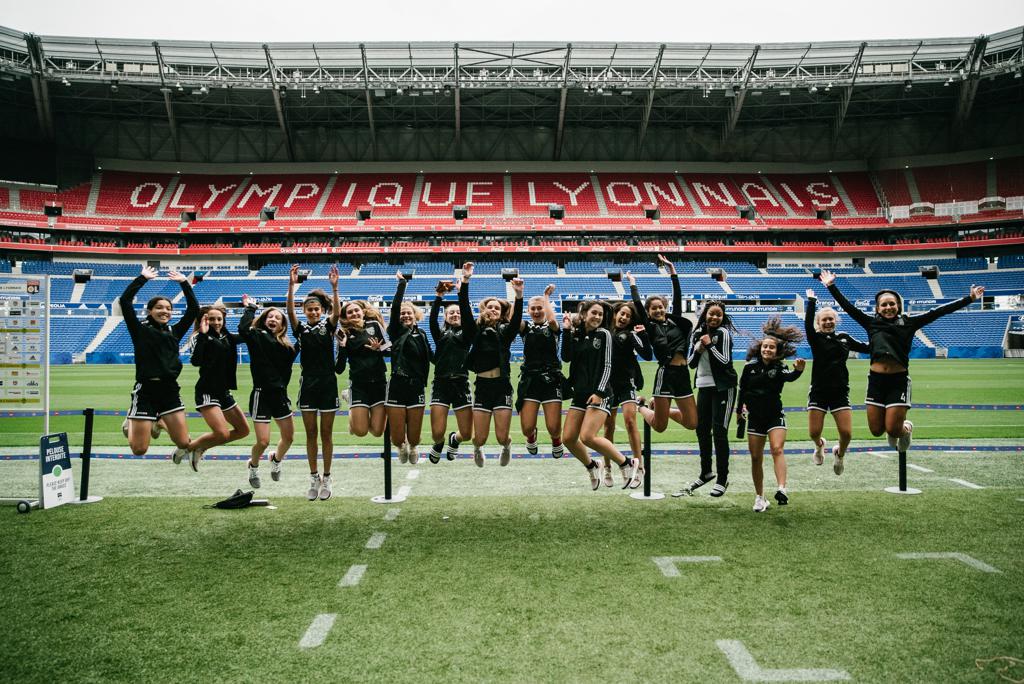 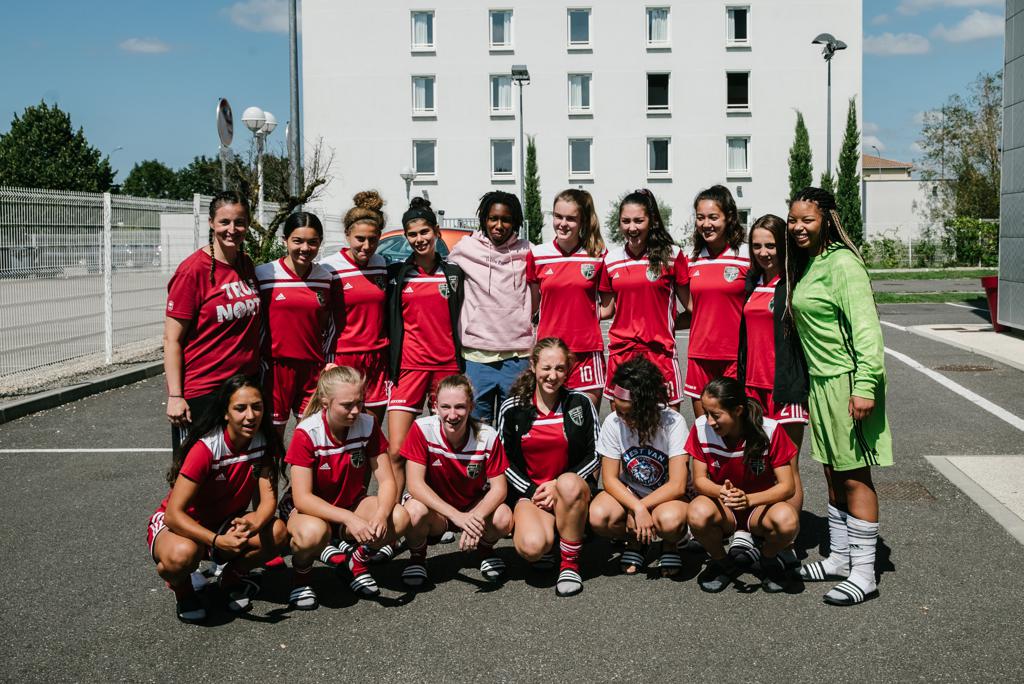 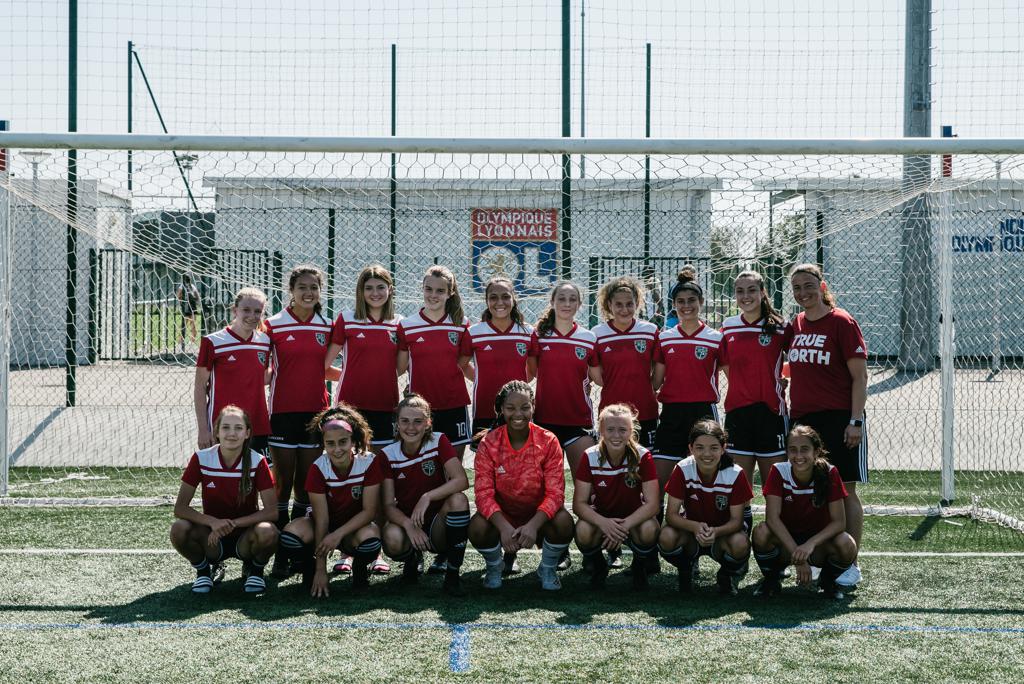 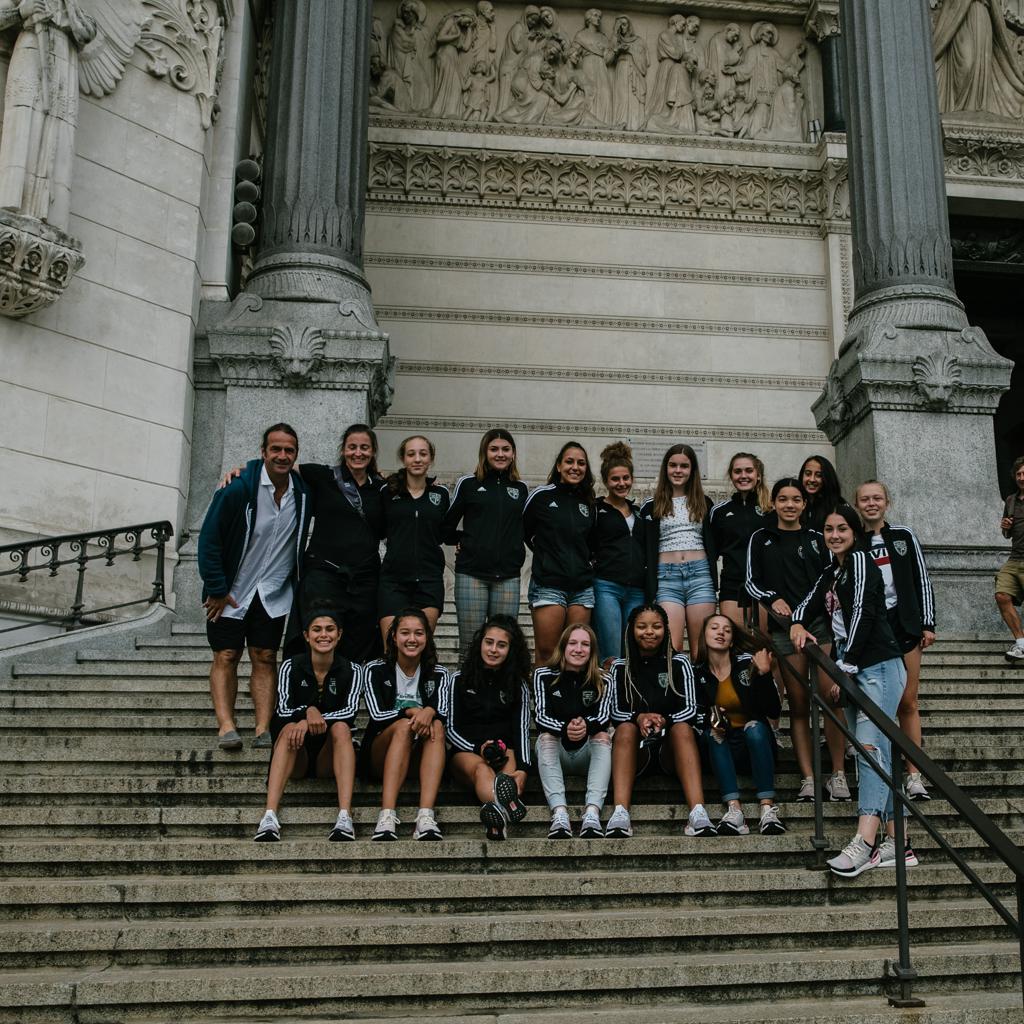 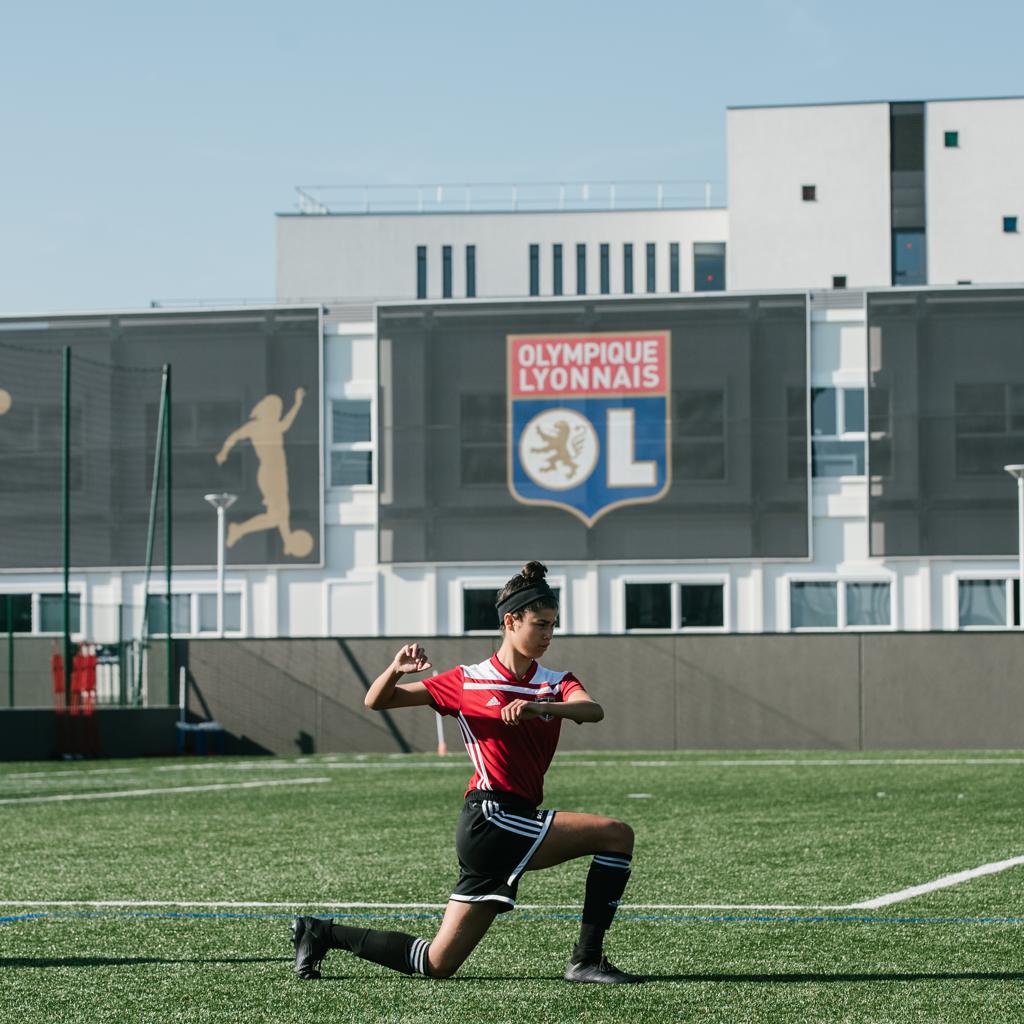