Please note, all cohorts are full for Fall/Winter and we aren’t able to accommodate new members at this time.

We hope to see you for our Spring 2021 Session.

The Registration "Welcome to the North Shore Indoor Soccer League - Adult" is not currently available. 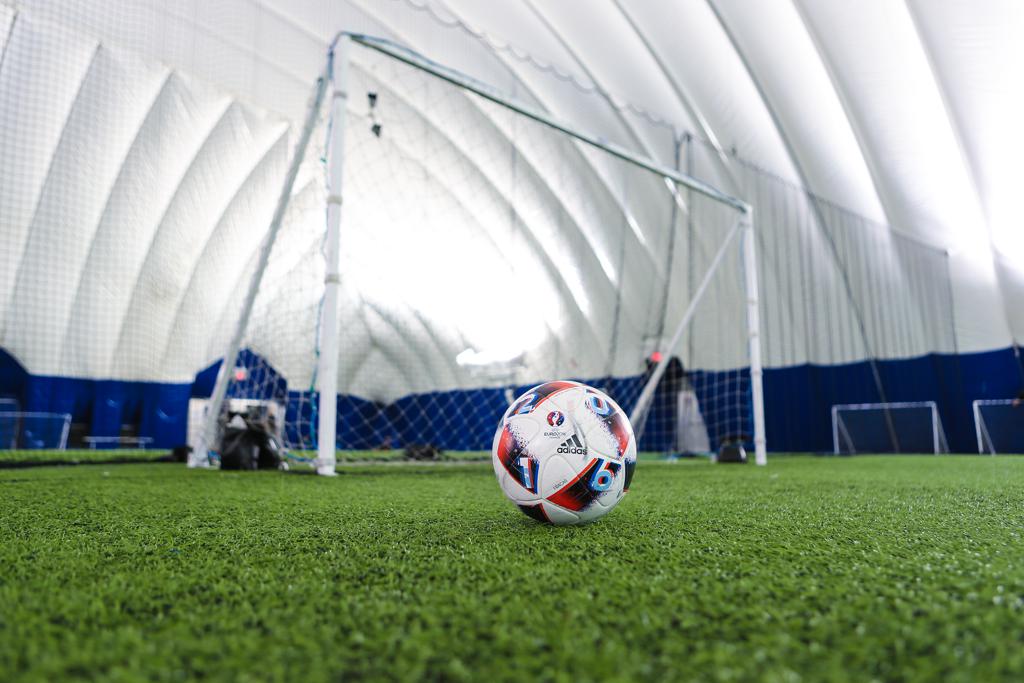 There is no specific criteria that a team is required to satisfy to register in any division. For this reason, the above descriptions have been provided as a guideline only.

Depending on the number of teams a given division has registered to it at the beginning of a season, the league may make the decision to break it down further. Further divisions will be based on: (i) a mini-series of games to tier the teams, (ii) a team's past performance in the league, and (iii) our referee's recommendations. The League reserves the right to allocate teams where necessary within divisions to ensure a fair and equitable level of play.

While adult sports leagues are not permitted currently under restrictions from the provincial health authorities, we are optimistic that these restrictions will be eased soon in order to proceed with a Spring/Summer League.

Once restrictions have been lifted, we will update here and email the team representatives to let them know of our Spring/Summer League plan.

There are two regular seasons to choose from: 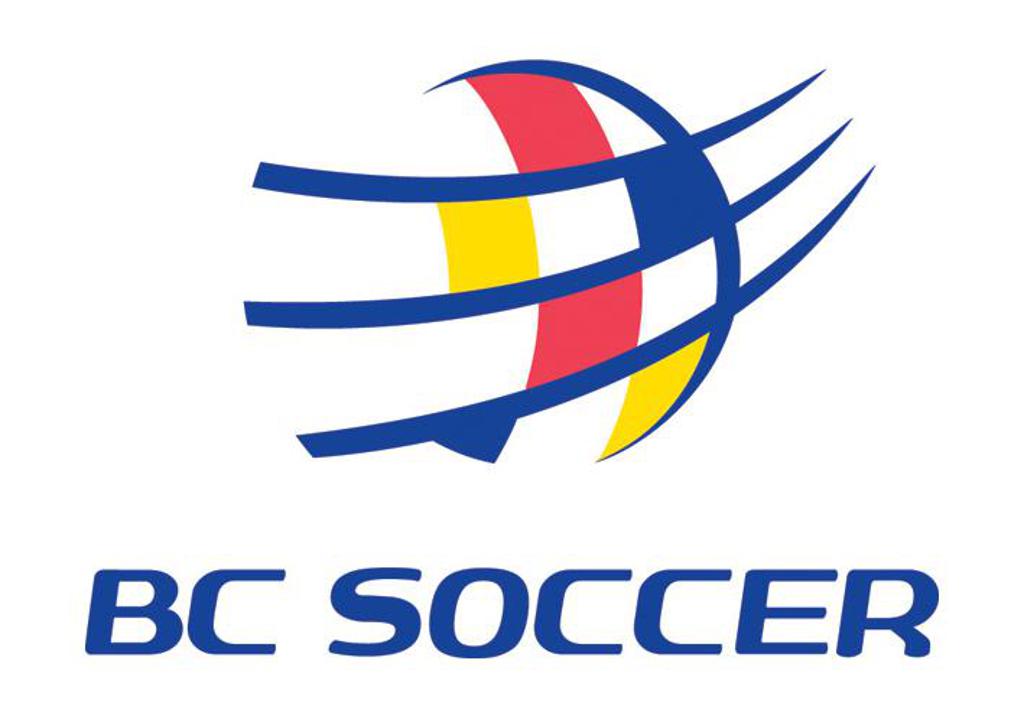