What the Experts Say

Your Daughter’s Brain, Now and Forever

If you’re just now coming to the conversation about concussions in soccer you’re late to the party.

Pro and amateur sports have long reported on the devastation concussions (aka mild brain injury) can have on an athlete’s life. Search for yourself and you’ll see lots and lots of articles dating back over 15 years.

Brain injuries, (a concussion is a brain injury), are often referred to as the silent epidemic or invisible injury and when your daughter suffers a concussion she might get little or no attention from others. Why? Because outwardly she looks the same as she did before her injury.

Symptoms vary and can be as “silent” as headaches, light sensitivity, fatigue, and mood swings. More severe symptoms include ringing in the ear (Tinnitus), difficulties with memory, organizing, planning, focusing and self-care. Your daughter may also experience pronounced anger, increased irritability in groups, decreased coordination and balance and increased likelihood of re-injury. This is not an exhaustive list and one or all of these symptoms can result from a concussion.

For 10-years I worked closely with people with brain injuries, helping them to rehabilitate and return to their pre-injury life. For my clients, it was a daily effort to get through even the most basic tasks like getting out of bed and getting to appointments on time. Tasks we take for granted (planning meals, buying groceries and sustained reading) were, for some, major undertakings.

My 27-year old niece played elite soccer here on the North Shore, she competed at nationals, won provincial championships three times, and played for Team BC. In her athletic career, she sustained 10 concussions and is statistically on point: after the first concussion, athletes increase their likelihood of further concussions by 3-6x. While most of her concussions did not come from actually heading the ball, they all came from attempting to head the ball (ie: her head to opponent’s head or their knee, and her head to goal post).

Chelsea’s comments echo the notion that brain injury is the silent epidemic: I think the worst part is that symptoms vary so much from person to person, and also, they are not obviously visible to doctors, teachers, parents and friends. This makes it very challenging for others to understand how you feel or what you're going through. It's common for others to assume you are overreacting, exaggerating or being sensitive.

So, agreed: we wouldn’t wish a concussion on anyone, nor is any sport, (or even possible sport scholarship), worth the long term scary negative impact on your daughter’s brain (and life). Given this context, what are we as coaches, parents and players to do?

Chelsea had some great ideas. Until heading is banned in soccer (like it is amongst U15 girls in the US), there are some things we can do: 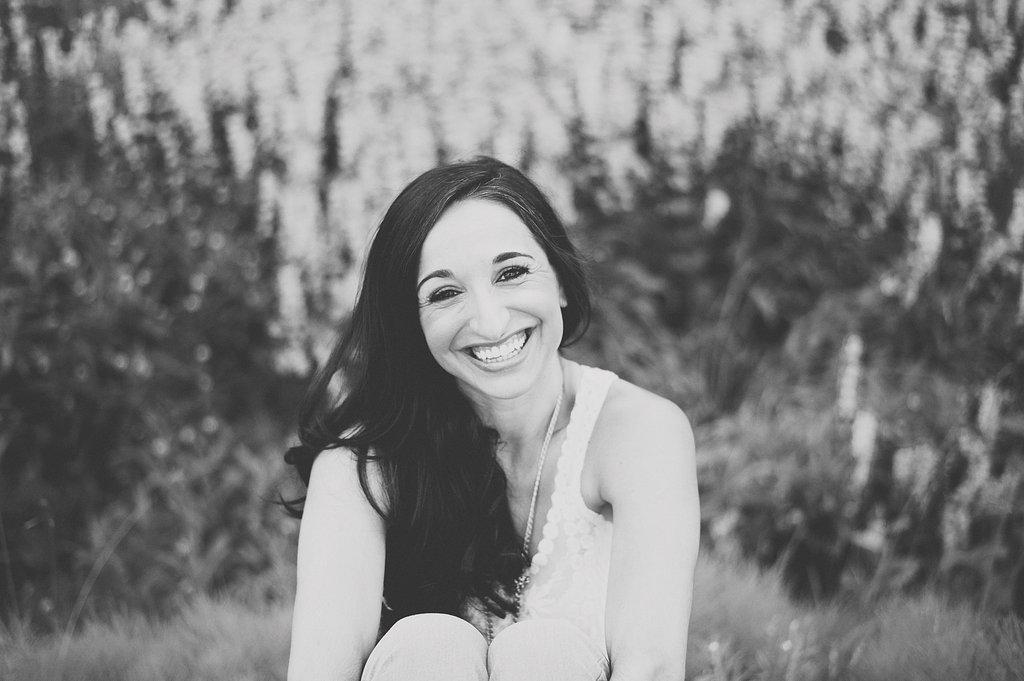 Have you ever noticed how pro soccer players carry themselves? They stand tall. Their joints stack on top of each other: knees over feet; hips over knees; ribcage and pelvis level; head over body; and their shoulders are down - away from their ears. They align their joints in a way that causes them to look big, powerful, strong and balanced. Their grandness is beautiful, inspiring and purposeful, as it not only supports their physical body but their confidence as well.

When you feel great about yourself; when you are self-assured; when you are proud - you stand tall and your joints naturally fall into a more optimal position for performance.

When you feel intimidated; when you are overwhelmed or nervous - your shoulders roll forward; your upper back rounds; your neck creeps forward and you position yourself for poor performance and the potential of injury.

As a girl and as a female athlete, it’s so important to stand in your power - more important than you probably previously realized. Have you ever heard of “power posing”? Dr. Amy Cuddy’s research has proven that holding a big pose such as taking a wide stance and opening your arms out to the side for a few minutes can actually change your physiology and subsequently, your confidence. So, before your next game, stand as big as you can with your teammates. Hold your power pose for around three minutes and feel the confidence creep into your body and your mind.   Posture is everything with respect to optimizing your body for sport. When our joints are properly aligned and our nervous system and muscles have been trained to support this optimal position, performance improves and the risk of injury decreases. So, next time you notice your shoulders rolling forward, get them back, lift the crown of your head to the sky, drop your shoulders, level your ribcage and pelvis and make sure there is a micro-bend in your knees. Feel the strength in this. Notice how you feel bigger, braver and bolder!

Girls and women shrink far too often, on and off the field. Step into your power knowing that it’s going to make you a better soccer player and a more confident and successful girl and woman. So power-pose when you feel small; when you feel nervous; when you just aren’t sure of yourself because you’ve got this… no matter your size, we can always be bigger!